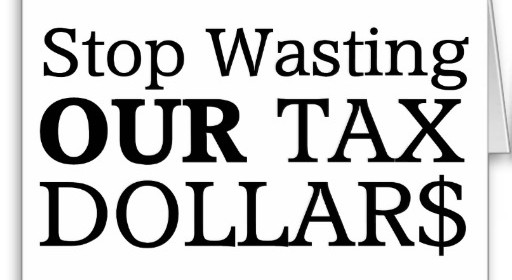 Over the weekend, Secretary Of State John Kerry traveled to the DRC (Democratic Republic of Congo) to speak with President Joseph Kabila about the upcoming elections. Some citizens fear that the President is attempting to change the constitution of the country so he can serve another term, which will be his third term.

A few months ago, I wrote about how the U.S. government passed a bill to Ukraine giving the country $100 million of U.S. TAX dollars in “loan guarantees”, which I am convinced Ukraine would not re-pay. That is a total of $130 million dollars of U.S. TAX dollars going to two countries for bogus reasons and it is despicable that the American media made no mention of this wasteful spending. This election cycle of course you hear both sides “talk” about reducing the budget by cutting spending in un-necessary areas; I would consider FOREIGN AID very un-necessary. It seems when there is conflict within other countries, the best solution for the U.S. is to give hundreds and millions dollars to these countries hoping that they will do the right thing. All the money that this government wastes on giving it to other countries can be use here in the U.S. where it is falling behind in, EDUCATION, INFRASTRUCTURE, and being INNOVATIVE. Investing $130 million to improve the education system and infrastructure will keep the U.S. on the path to staying the greatest country in the world, however if it continues on this path of giving hundreds of millions of TAX dollars to other countries, it will become bankrupt and will no longer be the greatest country.